Over the last several months the data geeks here at Arkatechture have been getting to know Alteryx, a data tool that is designed from the ground up to empower business users in the world of big data.

What exactly does that mean? Depending on who you ask, you will likely get a different answer. For me, Alteryx is all about data acquisition and enrichment; however, others may place more value on its predictive modeling, geospatial, or application development tools.

So what is Alteryx? Let’s take a closer look.

Alteryx’s core product is its workflow designer. The Alteryx Designer allows users to quickly prepare, blend, conform, and analyze data from almost any source, including flat files, database connections, API’s, salesforce.com and much more. All of this is accomplished using a visual workflow designer that is surprisingly intuitive and requires no code. 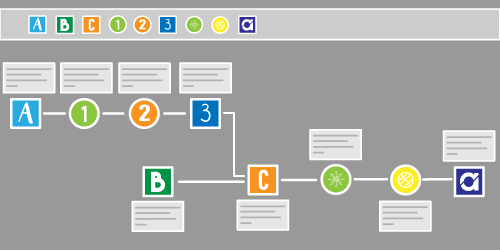 Workflows are built using a combination of prebuilt or custom “tools”. Tools represent units of functionality such as data input, data output, aggregation, filtering, sampling, reporting, geocoding… the list goes on. While workflows can become large in size, they are essentially just a series of connected tools.

One especially cool feature of Alteryx is that any user-built workflow can be saved as a tool and used again inside other workflows.  Alteryx refers to these custom tools as “macros”, which allow for a tremendous amount of customization and re-usability of your work. While the business applications are endless, here at Arkatechture, we've created several fun macros, like the one we use to pull data from the FitBit API.

Now that you have all of these awesome workflows, tools, and macros- what's next? 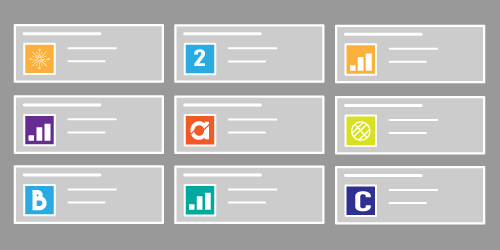 Alteryx Server provides a gallery for users to share their work, a scheduling engine to automate data loads, version control and master data management features, and it even allows non Alteryx users to join the fun by enabling users to execute workflows and analytic apps directly from their web browser!

To sum it all up, Alteryx Designer is how you build your applications, and Alteryx Server is how you share and scale them. Additionally, Alteryx has a bunch of other great features that should not go unnoticed, like R analytics, enrichment data sets, and it’s amazing community.

Speaking of community, if Alteryx sounds like your kind of thing- we’d love for you to join the Portland, ME Alteryx User Group!